My name is Nikolay Devnenski - web and creative designer from Munich, Germany. In my portfolio you can see examples of websites I've created as a freelance web designer in the last eight years. Some of them can be seen online (decoplastic.com ; barcelona-airport-transportation.com), others are PrintScreen copies and concepts of online platforms, shown as mockups. Concept, UI, development, graphic content, social media and SEO was realized by me for german and spanish clients between 2009 and 2017 under the name of “Obertadesign”.

Also you can see examples of the advertising work I’ve made in the last fifteen years. The first part consists of various newsletters which I designed for Auto Europe Deutschland GmbH, being part of their online marketing team for almost five years in the period 2012-2017. The second part represents my work ( company and product branding, print advertising, 3D mockups) as a freelance graphic designer under the name of “Obertadesign” in Spain between 2002 and 2012. 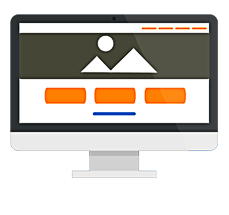 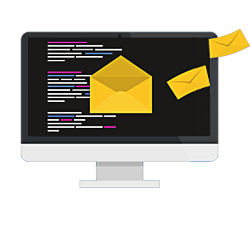 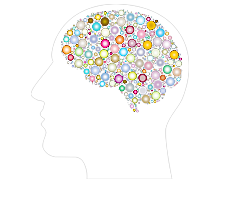 Please let me know the information you would like to receive